This baby is going to be the best-dressed kid in the neighborhood by far. He got so many clothes at his baby shower, like SO many. His momma also has had third-trimester insomnia and may have overindulged in some online shopping for him as well…

The first thing I did was separate all of his clothes into piles by the size. Newborn, 0-3 months, and 3-6 months. Everything 6 months and up I put in a pile together and stored in large plastic bins under his crib. This made organizing everything a little less overwhelming.

Next, I washed all of the clothes with Dreft detergent, which smells amazing by the way I think I’m going to start washing mine and Brock’s clothes with it too haha… Once everything was washed I went all Marie Kondo and folded everything perfectly. Well as perfectly as I could, some baby clothes are so small and hard to get right.

We got the Pottery Barn Kendall dresser and changing table which is super cute and fits a ton of stuff. Because it’s a changing table, I used the top drawers to store diaper changing supplies. I didn’t want to be digging around for stuff in the middle of the night so we made it all easy to access.

Everyone said babies basically live in a rotation of nightgowns the first month, and then onesies with zippers for easy diaper access in the middle of the night. So the majority of his newborn/ 0-3 months clothes are just onsies and nightgowns. I filled the rest of the dresser with these items and with little bins to keep his small items like socks, mittens, and hats in.

For 3-6 months we definitely have the most items. I hung a lot of the items in his closet and got these awesome plastic bins for the rest. I wanted them to be easily accessible just in case he fits in them sooner than expected but also didn’t want to get them mixed up in the dresser. I labeled everything with The Home Edit custom labels which I am in LOVE with. They put the finishing touches on the organization and make you want to keep it that way.

I have to say organizing his baby clothes early made me feel SO good. Even though there were a lot of projects I wanted to get done before he arrives this was definitely a priority. Brock and I get kind of out of it when we run on no sleep so I wanted to make sure these types of things were easy on us and made sense. How did you guys organize your nursery?

P.S. If you want a good laugh, I used self-timer for some of these pics and Saint was a little curious about the noise! I didn’t even realize he was in the way until I went to edit the pics haha 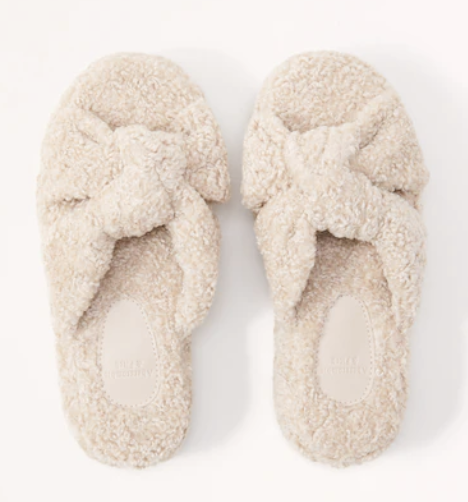 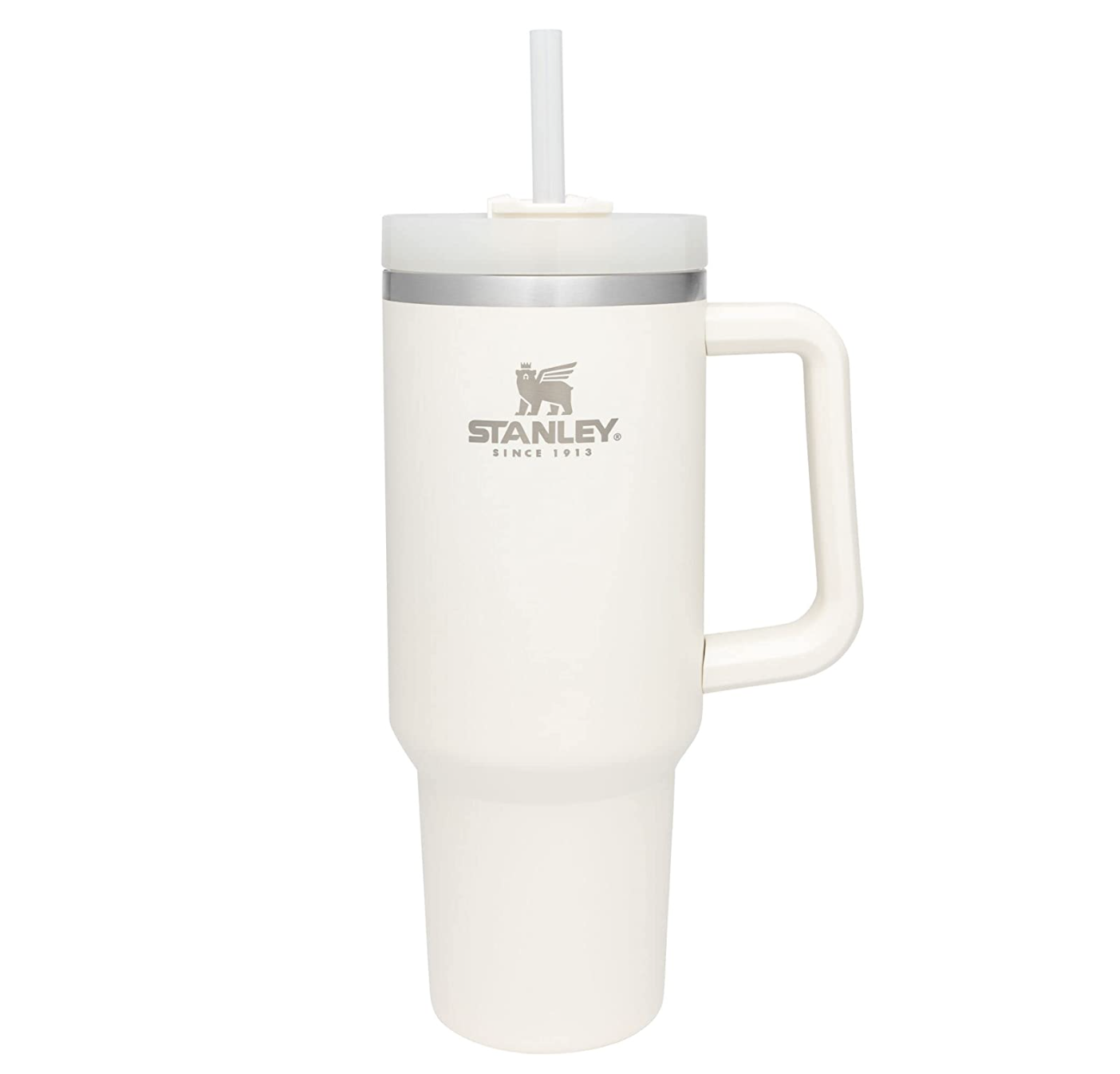 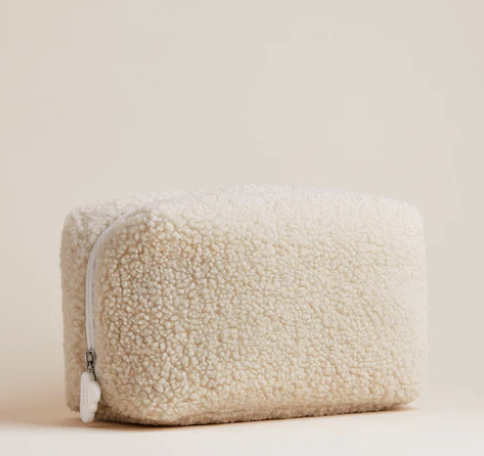 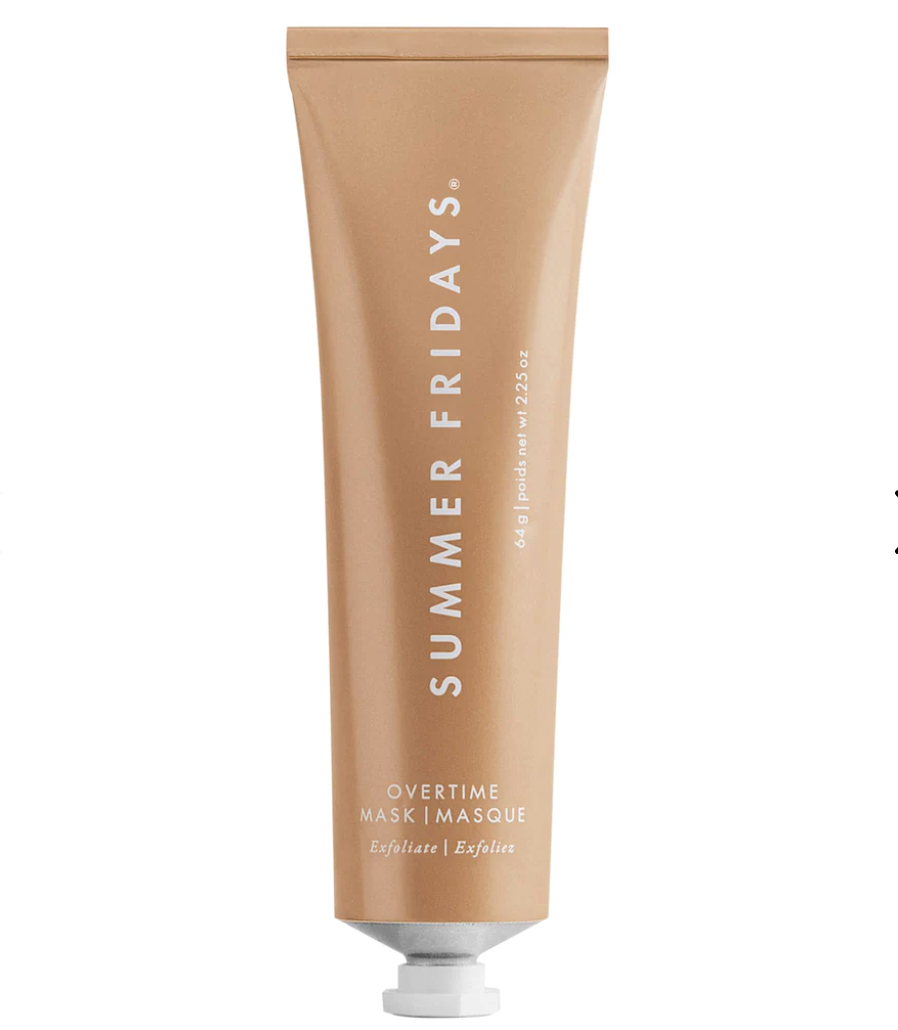 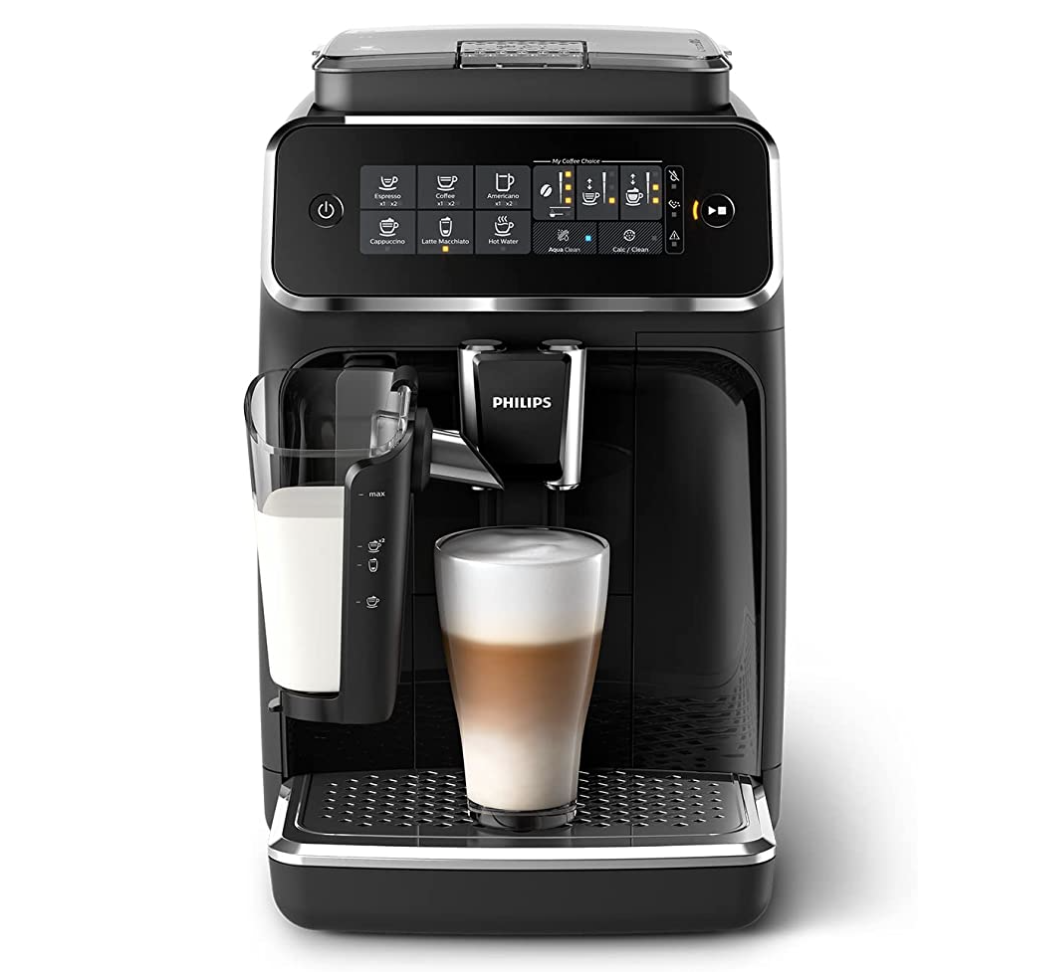